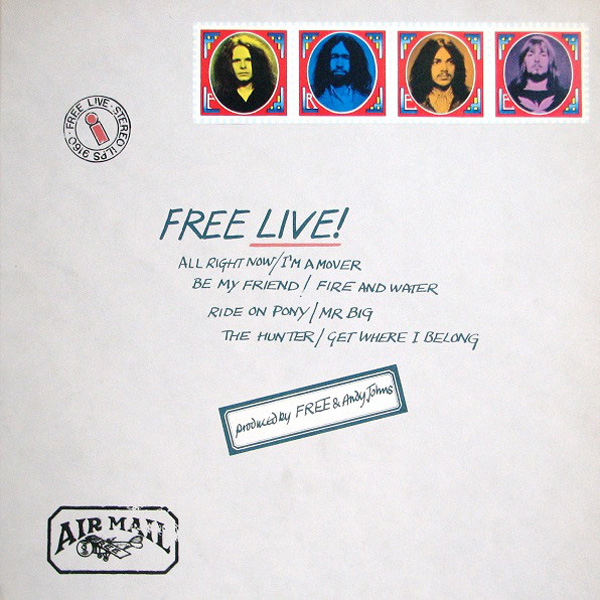 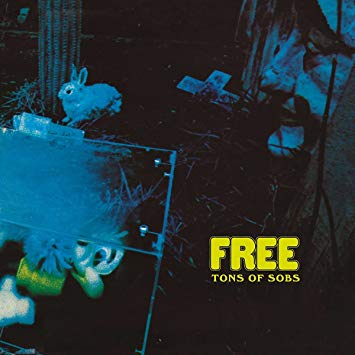 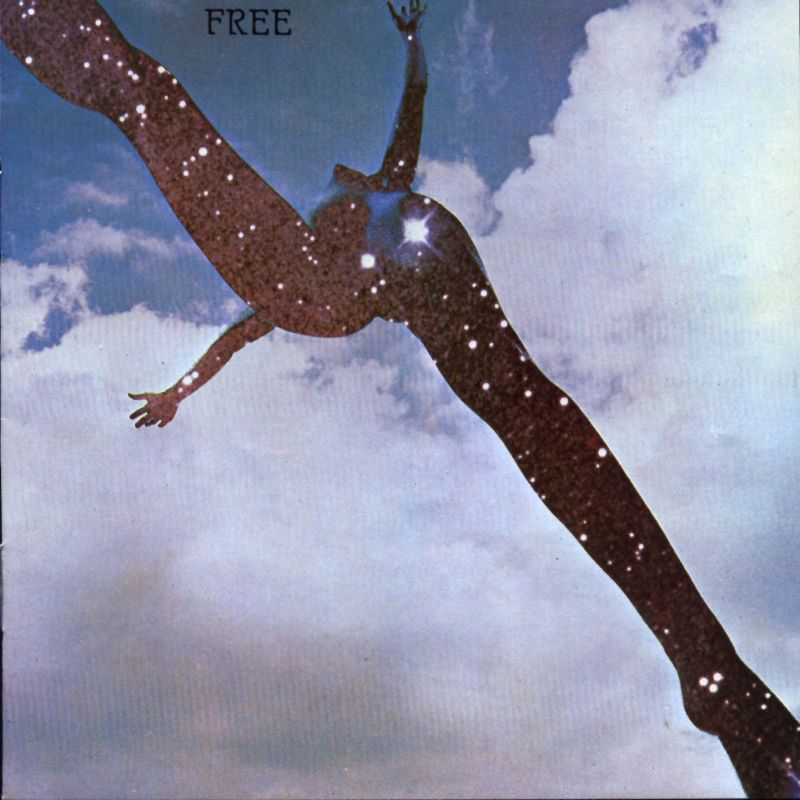 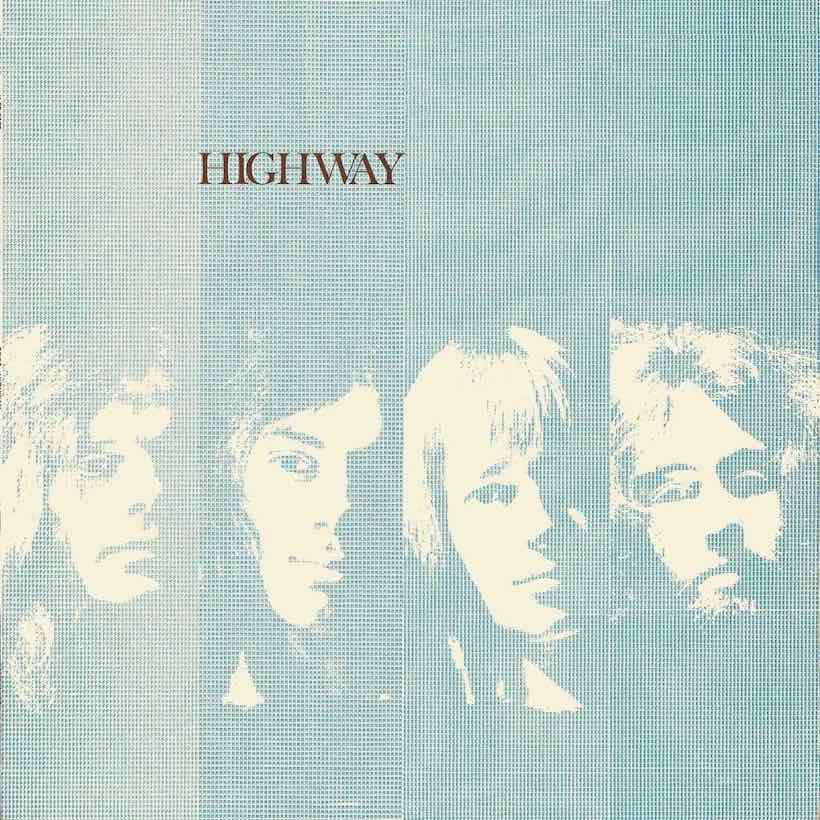 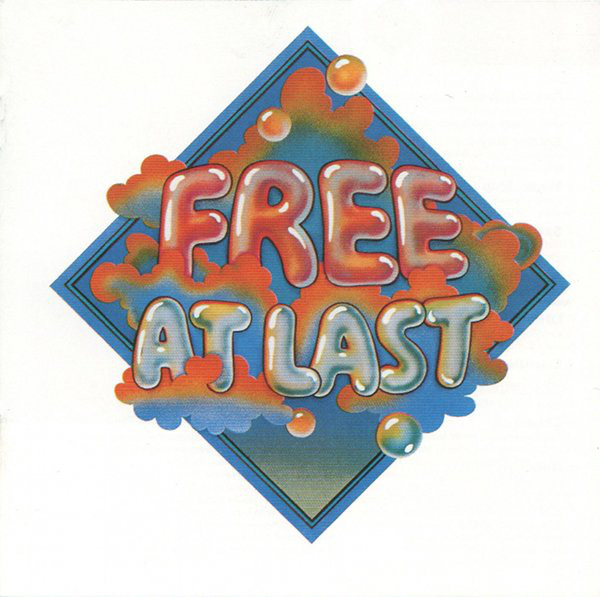 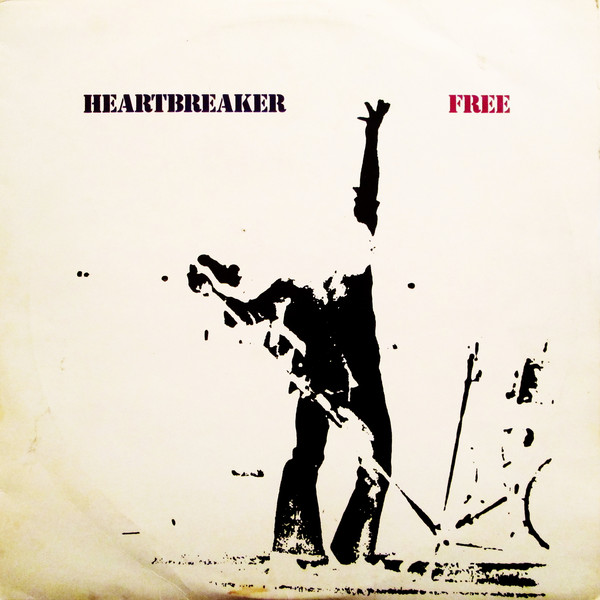 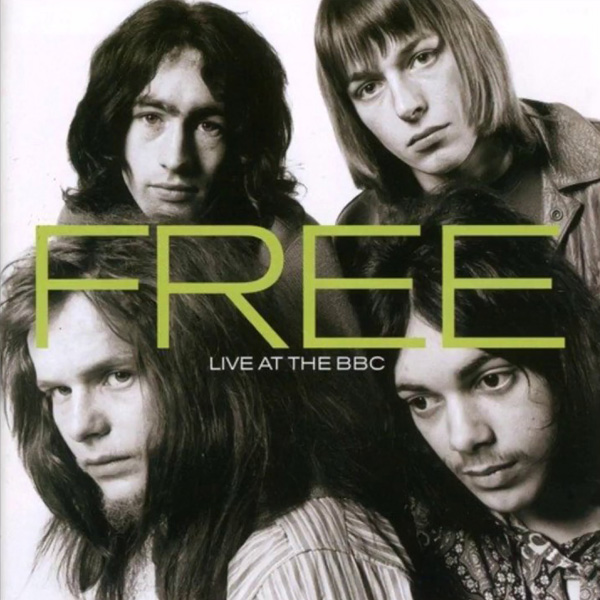 Get Where I Belong

Free Live! is a live album by English rock band Free. It was rush-released by Island Records to commemorate the band, who had broken up in April 1971. Possibly because of the publicity caused by their breakup (which had also earned them a successful parting single “My Brother Jake” that same month) the album was a hit, reaching #4 in the UK album charts. It fared less well in the United States however, reaching only #89.

The album (including the extra tracks) was recorded from gigs played in the UK at both The Locarno, Sunderland(January 1970) and Croydon’s Fairfield Halls (September 1970), both places where Free had strong followings. Engineer Andy Johns could only use two tracks from the Sunderland gig (“The Hunter” and “All Right Now“), but used crowd noise from it frequently to create seamless links between tracks. With increased re-mastering technology available it has been possible to make others ready for the CD reissue, along with some alternate takes of tracks recorded at the second of the two Croydon sessions that were recorded. Many of the tracks on the album are from their debut Tons of Sobs (1968), as that album’s rock-oriented ethos and uncomplicated production values made its material ideal for performing live.