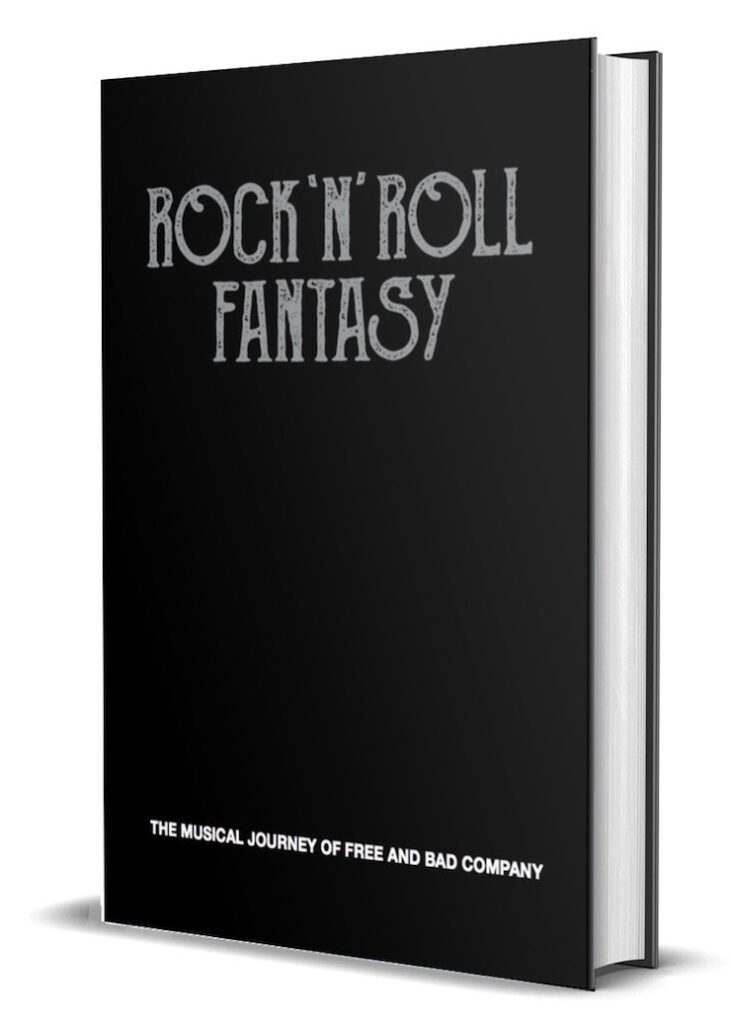 Available for pre-order from https://thisdayinmusicbooks.com

With a handwritten foreword by both Paul Rodgers and Simon Kirke.

The Special Edition is limited to 500 copies only and are individually numbered.

Celebrating 50 years since the release of ‘All Right Now’, and Free’s classic album Fire and Water, this official book features hundreds of contributions from fans, musicians and, of course, Paul Rodgers and Simon Kirke.

In their careers beyond Free, Rock ‘n Roll Fantasy follows the band members’ journeys via an oral history of eyewitness accounts and memories, incorporating Bad Company, The Firm, The Law, Queen, and other projects.

Passion, excitement, and emotion are the words that keep cropping up in the pages of this book. The music that Paul Rodgers and Simon Kirke have created, solo, as part of Free, Bad Company, Queen, and other outfits has deeply touched and affected the lives of so many people.

Rock ‘n’ Roll Fantasy is an outpouring of the stories and eyewitness accounts of concerts and precious moments experienced by fans and musicians who literally can’t get enough of their music.

And the love and respect for Paul and Simon in these pages is also directed at Paul Kossoff, Andy Fraser, Mick Ralphs, Boz Burrell, and many more musicians. They have all contributed to the unique-sounding blues rock that the various bands have performed and recorded so brilliantly over more than half a century.

From Paul Rodgers’ Road Runners in the early 60s to his most recent Bad Company and the Spirit of Free tours, the quality of the music has remained undiminished. Paul Rodgers is the epitome of the rock god but, as the stories in this book will attest, the most approachable and generous of rock stars. It is no surprise to discover that the loyalty of the fans contributing to this book is so unwavering.

From the Nag’s Head in Battersea to Madison Square in New York City, this is the journey made by Free, Bad Company and the rest and described by the people who were there…

David Roberts is the author of music locations guidebooks Rock Atlas UK and USA and the biography of Stephen Stills: Change Partners. Farther back in time, he was editor of the Guinness Book of British Hit Singles & Albums, Managing Editor for Rockopedia, Quarto / Firefly’s Rock Chronicles, and content writer and filmmaker at the O2’s British Music Experience in London. 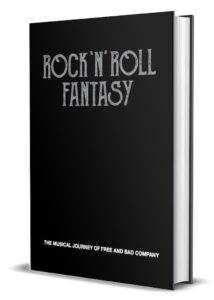 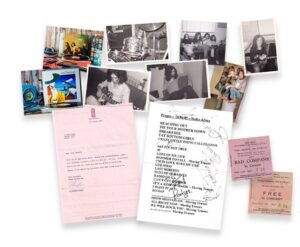